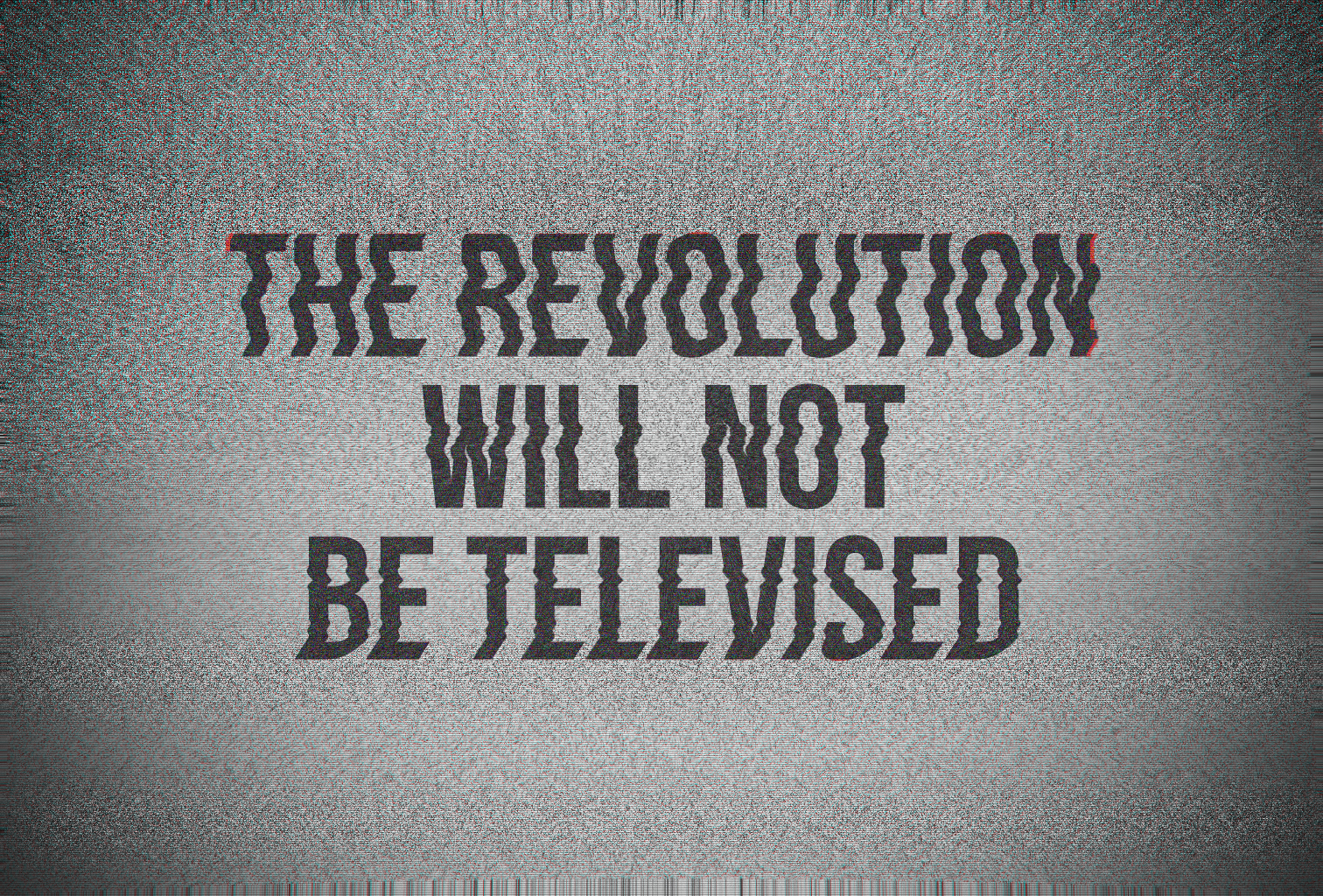 Turning the clichee against itself

This little piece of a classical feel inspired me to bring to the front old-school memories that usually come in the minds of people when listening to such music. For some reason the general public considers classical music as a thing of the past :). To get away from the clichee,  I twisted the comfortable feel of the track with some dramatic images from the WWII.

“Walzing on wire” comes in mind more like a form of transmission over the “cables” used on the front. Also, I used images from the aeroplane production facilities, and then their airborn fights, to indicate I was thinking of it also as a deadly form of dance.

Radiospacepop – Waltzing on wire ( taken from SOUNDTRACK, 2003 ) from Seling Paul on Vimeo.