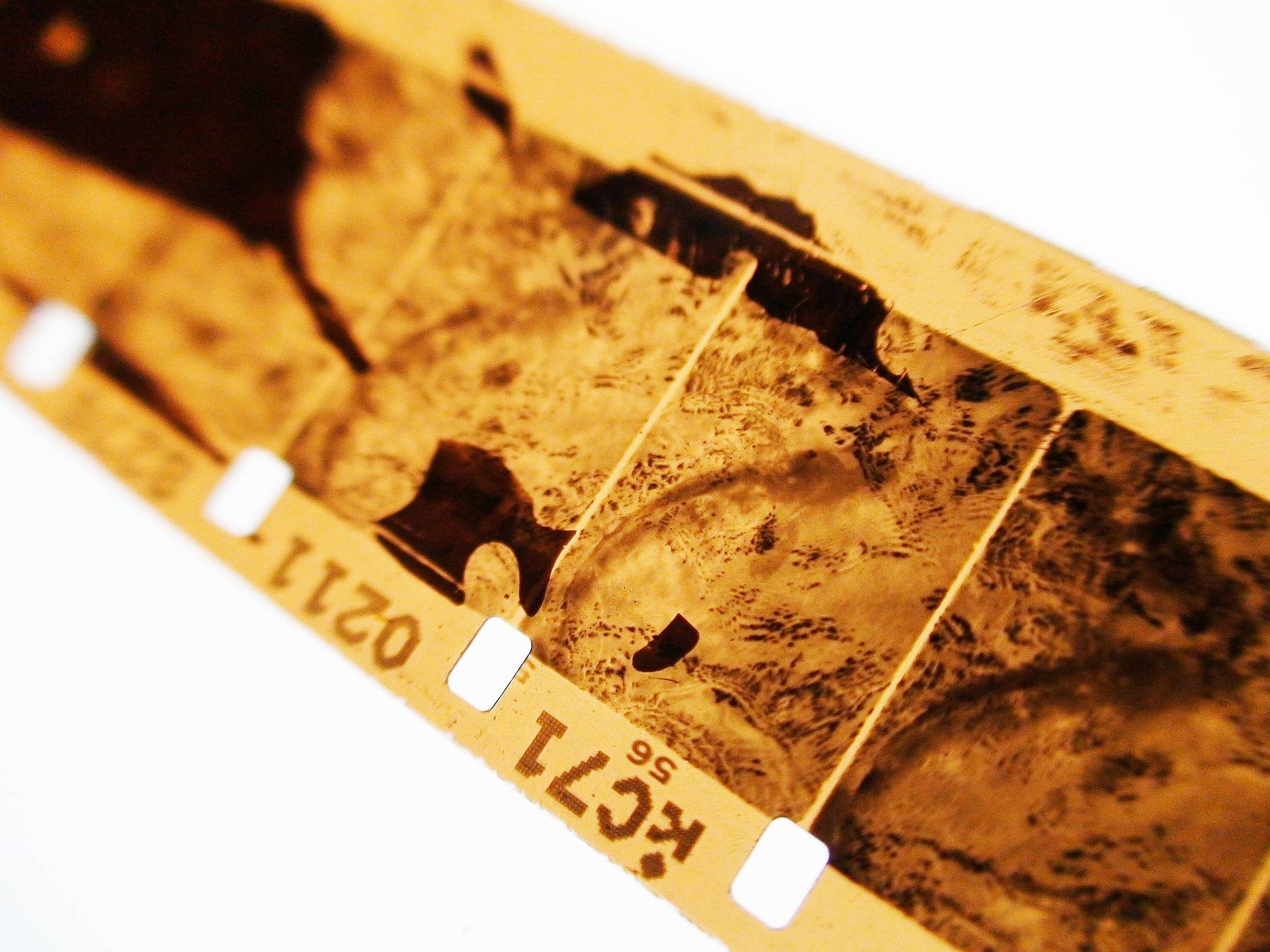 Starring my own video

One of my first experimental videos is, again, based on the need to escape 3D viewports and re-use them in making freestyle art.

I used CInema 4D to quickly sketch a world of derranged volumes and atmosphere, and then overimposed a film of myself. I broke down the movie in photogrames, drew over them ( 12-14 frames/sec ) and re-inserted them into the whole composition.

May be the moment I decided to give-up the idea of going into classical animation :).Later I started to explore visuals in VJ`s techniques and moved on.